For more than 30 years, Kenneth Cole has embraced the essence of New York – its boldness, its energy and its diversity.  New Yorkers are born in every city, in every country, every day, because being a New Yorker is a courageous state of mind.

In 1982, Kenneth Cole wanted to start a company.  He had an idea, a plan, and a line of women’s footwear but he didn’t have the resources to get the product in front of customers.  Kenneth Cole Productions was courageously established out of the back of a borrowed truck, loaded with samples, while parked across the street from an annual fashion trade show being held at the New York Hilton. Kenneth Cole Productions was off and running in the greatest city in the world.

Since those early days, Kenneth Cole Productions has expanded product lines to include; handbags, business cases, luggage, watches, sportswear, fragrances, eyewear and sunglasses.  Earning Kenneth Cole awards such as; “Men’s Designer of the Year”, “Best 200 Small Companies in America” and the “Fashion Award of the Year” from New York Magazine.   It’s very obvious that New York favors those who have guts and Kenneth Cole now dresses them. 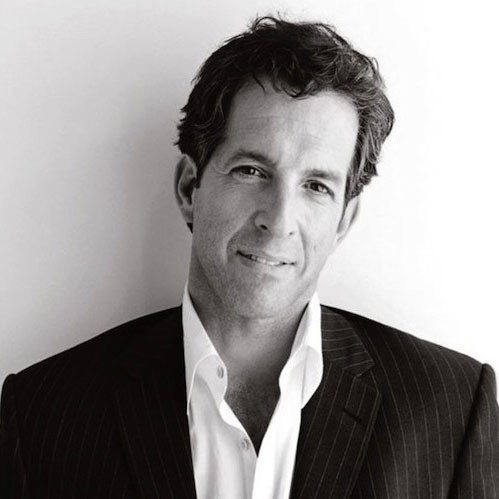 Heritage Travelware is the sole licensee of Kenneth Cole luggage and travel goods.  For additional information about the brand, or if you would like to wholesale purchase Kenneth Cole travel goods from Heritage or one of our International distributors, please contact our customer service department at info@herit.com or 800-634-2538.